The North Long Beach Crop Swap began in August 2016 at the North Long Beach Victory Garden. A partnership between Long Beach Fresh and the Nehyam Neighborhood Association, the swap was chosen by residents as a top strategy to take control of their food and their health through the Kaiser Heal Zone initiative. The Crop Swap […]

We’re working to help get better snacks for sale at Long Beach school student stores. At many high and middle school in Long Beach are “stores” or “cafes” which are outside the federal lunch program’s rigorous standards and complex inter-level bureaucracy. The student store is highly independent, typically selling small bags of nuts, chips, fruit […] 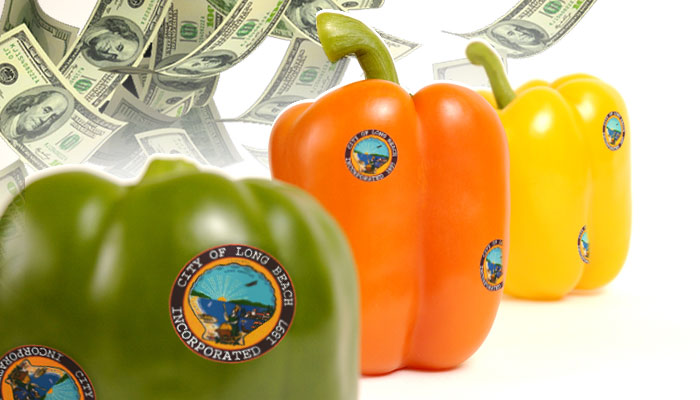 One of the best ways to change the food system on a large scale is to change the way the government spends its food dollars. On October 24, 2012, the City of Los Angeles adopted a Good Food Purchasing Policy. Soon after, Los Angeles Unified School District followed… Two years later, they have tested the […] 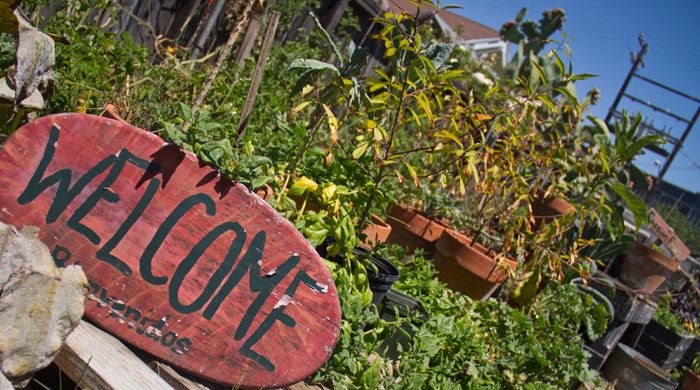 You could experience 100 different fresh fruits and vegetables  and animal species thriving in the farms and gardens on any day in Long Beach. A strong connection to nature, our food and environment can be achieved without leaving the city. We’d like to organize regular tours of Long Beach’s farms, gardens and craft producers. Goals: […] 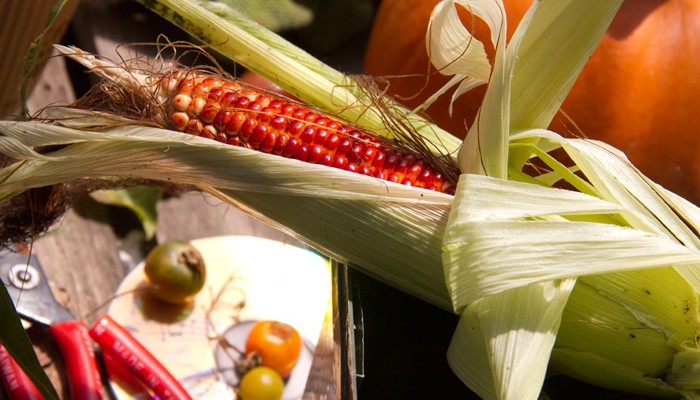 Imagine being introduced to the entire food community on your first day in Long Beach. We’re developing  a local food “Welcome Basket” to give and sell to realtors who are working with a family or individual about to call Long Beach home. Goals Introduce new residents to local food restaurants, services, and markets Distribute “Welcome […]